I Had My Diversity Story Backwards 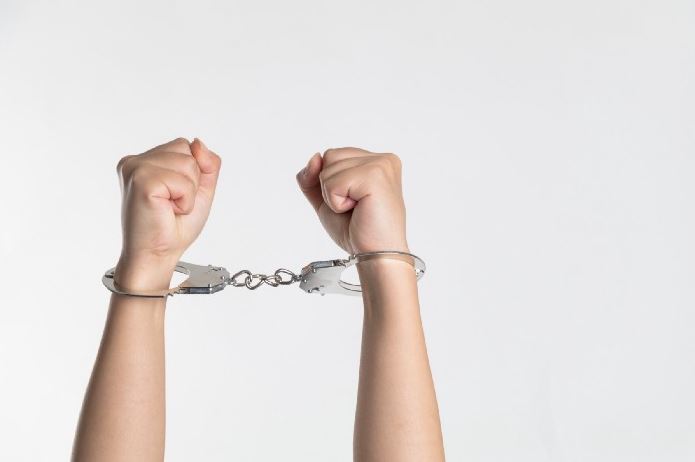 I am a White woman and I have thought long and hard about social justice for many years. I was introduced to racialized poverty twenty-two years ago and it was eye opening. I built a career around it. In my early twenties, during the stage of life when people are figuring out who they are, my jobs were short term. I was employed at an inner city church working in urban youth ministry, worked in a residential treatment center, and held an internship as a community organizer. Each of these roles showed me something different about how systemic racism works based on environment and context. I worked in a corporate sales environment for a short stint because I needed work at the time and realized I was fairly good at talking. The following fifteen years led me to a social enterprise that worked to bridge the digital divide before I moved into direct economic development in the credit union and CDFI industry.

I have known all the language around racism and privilege for quite some time. I have witnessed both direct prejudice and injustice toward individual minorities as well as the communal consequences of systemic racism for decades. But for a long time I did not understand my own diversity story with any level of self-awareness. I was born with a rare metabolic condition called phenylketonuria. This condition prevents the body from properly breaking down protein, and if not meticulously managed this leads to mental health and executive functioning problems. The severity of these symptoms are dependent on how long one has been on treatment and how carefully the medical diet is managed.

And for most of my life I tried so hard to hide this condition. I could not fully avoid disclosing it because until recently my treatment was an extremely restrictive medical diet which required accommodations every time I ate a meal that I did not prepare myself. I downplayed the disease because of stigmas that have historically been attached to disability and mental health. I also hid it because I could — other than a special diet everything else about this disease is invisible. When the accommodations that were provided to me were not sufficient, I often stayed silent and instead self-harmed by eating foods that poisoned my brain.

Through a series of events about five years ago, I came to an awareness of how this disease had affected the way I interacted with the world. In some ways, because no one else really recognized the extent of my condition I chose denial as well. I chose to hide rather than fight for better treatment for myself and my community, even though I had understood for years how much systems affect one’s opportunity and potential. When I understood my identity better, I finally felt capable of advocating for myself appropriately. It is incredibly unhealthy to agree with one’s own marginalization for too long. All of this happened around the time I became CEO of the credit union where I was employed. I have no doubt external markers of success also enabled me to advocate for myself more vocally because I was less concerned about being stereotyped negatively. No one should feel they have to rise to a position of influence in order to have access to the systems that allow for conditions of success.

I grew into a stronger understanding of the systems that created limitations for myself. I had already understood how events like chattel slavery, Jim Crow laws, immigration policies, redlining, and prison systems created egregious barriers for people of color in the United States. I began to recognize my own relationship with individualism. Because no one saw my illness, I absorbed the mindset that my failures to adhere to treatment perfectly were fully due to my own inadequacies. Highly restrictive diets are impossible to sustain perfectly for months, let alone a lifetime. The reality was that I became more personally successful when the environment around me changed. When veganism rose to mainstream status I had more choices and options and accommodations were easier to find. When I was provided a new pill based treatment in my thirties (that marginally improved my condition) I experienced even more success. When the FDA approved an enzyme therapy that removed my need for dietary restrictions, I no longer needed any daily accommodations and life became overwhelmingly easier.

The systems around me had to change in order for me to advance. Operating within a system with barricades and roadblocks does not render a person incapable or a victim. It does mean that possibilities have been suppressed and that equity requires these barriers to be removed.

In no way am I comparing my experiences of alterity with the oppression of people of color, and in particular Black Americans who have borne the brunt of bias, stereotyping and systemic injustice. But I saw the need for institutional justice for others before I saw my own need for institutional support. To be clear, my Whiteness contributed to my success in many ways. People saw me for who I was, not for my medical condition. I never had to fight to be considered a person with high potential, in spite of my significant need for external supports. Access alone does not solve diversity problems. Access plus authority matters.